To ALL of my fellow Friends & Colleagues:  Happy Father’s Day! 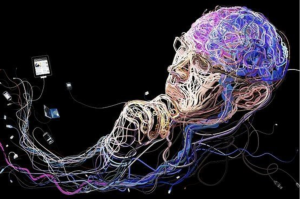 In honor of this special day (& this blog), I did a search for: “Father of the Internet”.  Of course, IF you polled most people <today>, they would say Steve Jobs, Steve Wozniak, Bill Gates or even Mark Zuckerberg.  Well – we all know those are wrong, but I was surprised with who………..AND WHY?

Have you ever wondered how long it took to create the internet or who is considered the Father of the Internet? When we think of the internet, we think of requests disappearing into “a cloud”, where a response usually is returned. But the idea was just beginning in the 1960s. J.C.R. Licklider of MIT was the first person to float the idea of networked computers that could be used to share data over a distance. By 1965, a computer at MIT in Massachusetts was able to connect to a computer at Stanford in California. And, the precursor to the internet took form.

Who Is the Father of the Internet?

Vint Cerf, born June 23, 1943, designed the TCP/IP protocols and the internet architecture with his co-designer 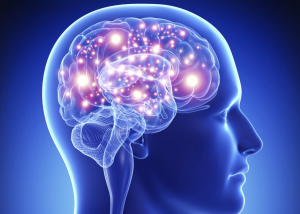 Robert E. Kahn. Known as the “Father of the Internet”, Cerf began work at the United States Department of Defense Advanced Research Projects Agency (DARPA) in 1973 at the request of Kahn.

Who Invented the Internet?

No ONE(1) person invented the internet. From Licklider’s idea to Cerf’s protocols, the internet developed from two computers in 1965 to a global network of 4.4 billion users in 2020 with the help of hundreds of people. Aside from Cerf and Kahn, some better-known participants include:

Through their contributions, these men changed the world.

Why Create the Internet?

After World War II, governments began to contract with private corporations and universities for research. Although
the primary focus was on defense research, other agencies such as the Department of Energy contracted with the 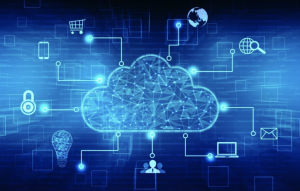 private sector for research projects. Because these researchers had no way to share information in a timely fashion, efforts were sometimes duplicated, or the results were incompatible. These challenges resulted in delays and increased costs.

ARPANET was designed to address the problem of resource sharing. In the beginning, file transfers (FTP) and remote login (Telnet) shared information or access devices. When a system for sending and receiving messages via email became available, the methods for collaboration changed, and the basis for today’s internet began.

There were other applications proposed, such as voice communications and disk sharing; however, the essential concept of ARPANET was the need for an infrastructure that would allow new applications to operate independently of the network hardware. The development of TCP/IP protocols made that independence possible. Eventually, the government-created network led to the World Wide Web.

Evolution of the Internet 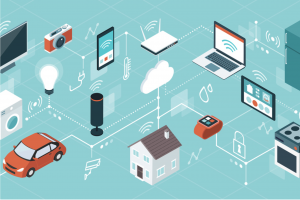 human right.  Without the internet, people would have difficulty communicating, many employees could not work, and students would face more barriers to learning.  New technologies that leverage the internet are exploring the Internet of Things, cloud gaming, artificial intelligence and 5G.  No one knows how the internet will evolve.  But if the past is any indication, changes will happen at lightning speed.